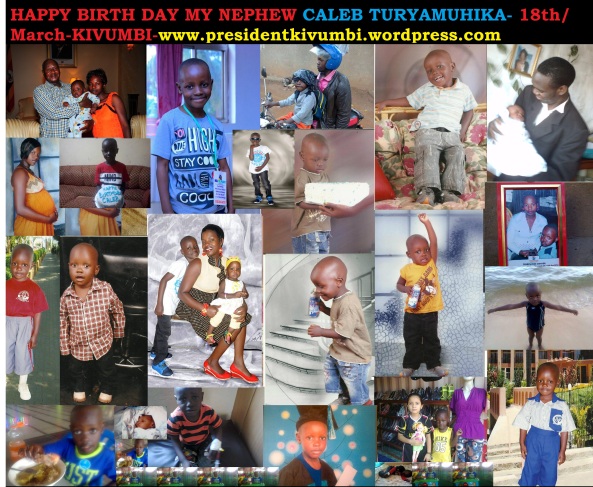 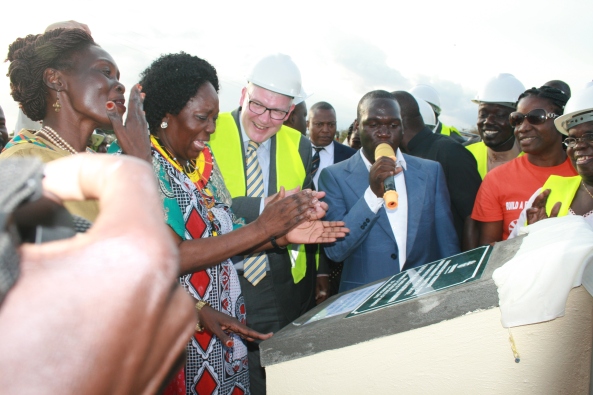 300 KM East of Kampala in Teso region is where TERREWODE Women’s Hospital is going to stand in 8 month from now.
The second of the kind to be treating Fistula in Africa will be a regional hospital for other countries who can’t fly to Ethiopia.

How can I not be grateful to God for the favor and grace to be the Master of Ceremony on an event where the Speaker of Parliament of the most powerful nation in Africa- the Republic of Uganda was the chief Guest alongside 2 Ministers and 12 Members of Parliament alongside USAID Bosses, International Funders from Newzland, Australia, UK, USA, Canada & Norway. Top government officials, Local Government, Cultural Leaders, Religious Leaders and local partners of the Project were all represented.

Hundreds of residents from Teso Sub region attended as Chief Guest Rt. Hon Rebecca A Kadaga unveiled the Foundation Stone at the Ground Breaking Ceremony who latter were served lunch.

Mrs. Alice Emasu Sseruyange the Executive Director of Civil Society TERREWODE which has over the years championed the Fistula campaign in Uganda expressed her excitement about the project and thanked God to see that her passion for women Health which led her quit journalism as a writer at the New Vision in 2008 is now being supported.

Several fistula survivors and now advocates presented a cultural performance to honor TERREWODE which prompted Disaster Prepared Minister Hon Musa Ecweru donate 1 million to them for the recoding of a music album. 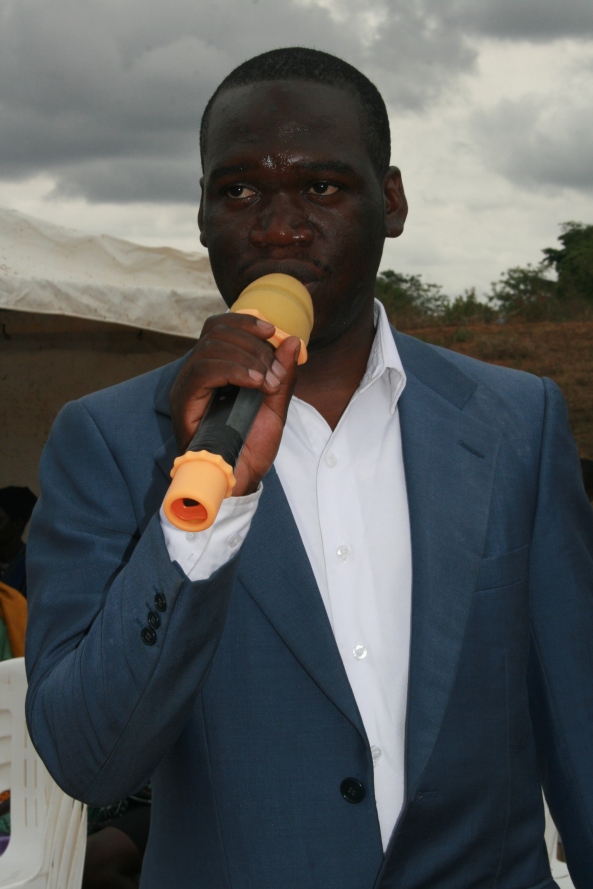 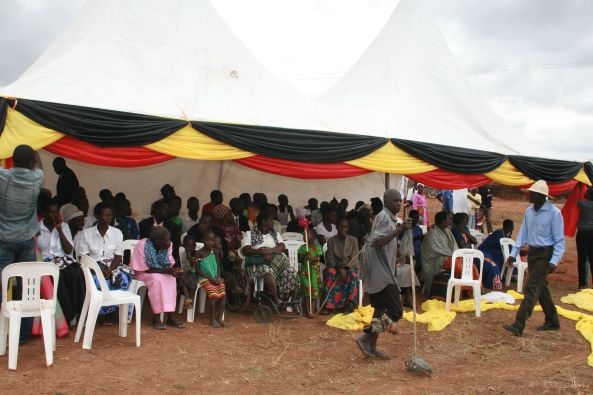 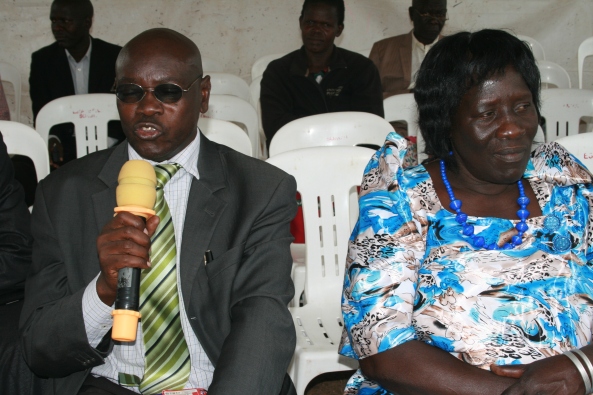 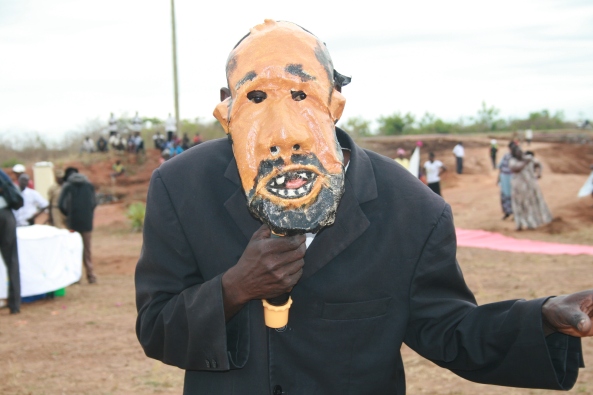 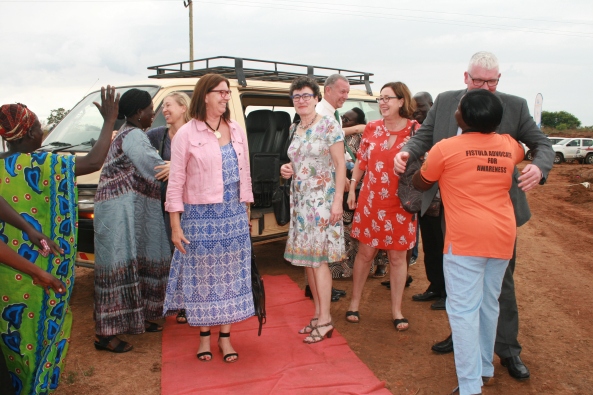 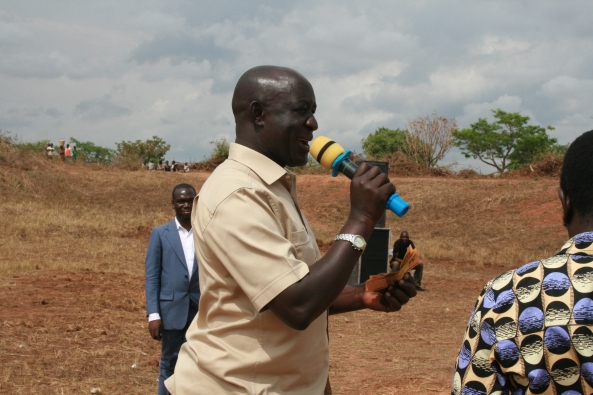 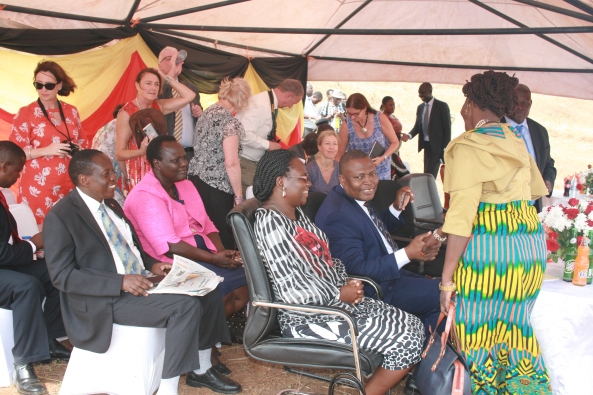 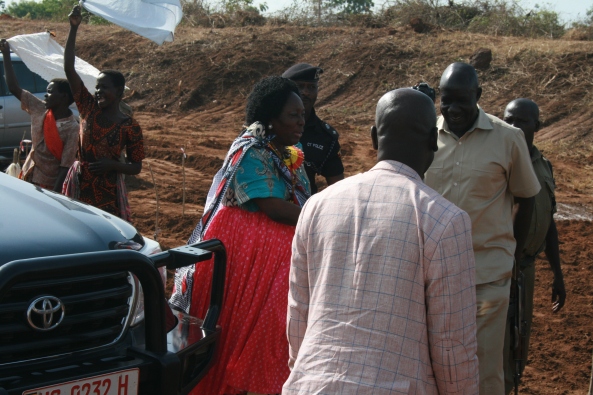 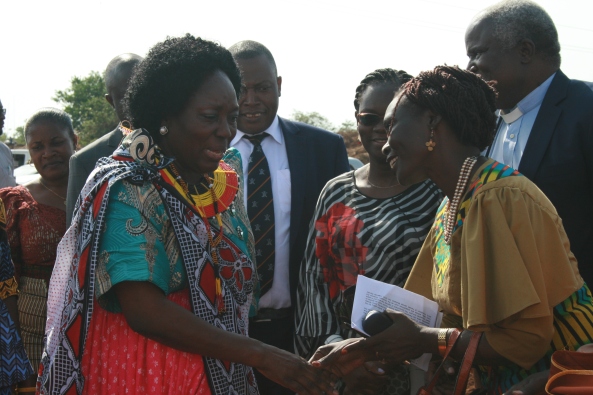 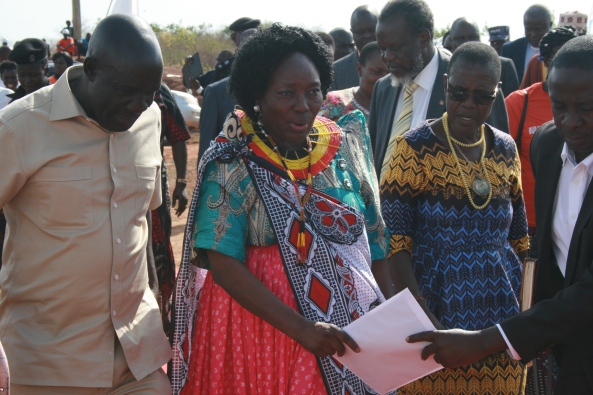 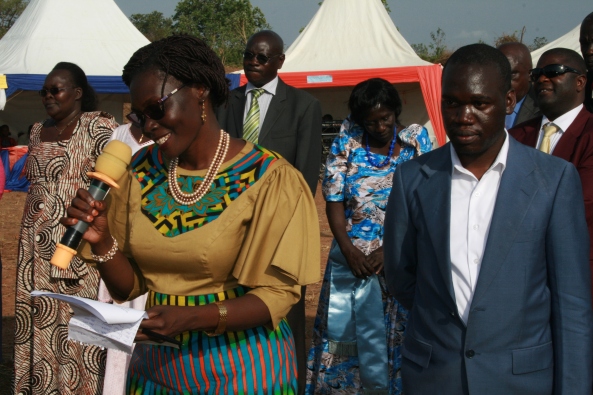 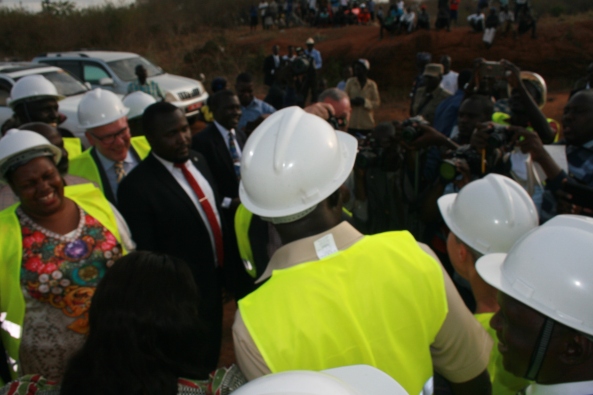 My Tweets
Join 7,585 other followers