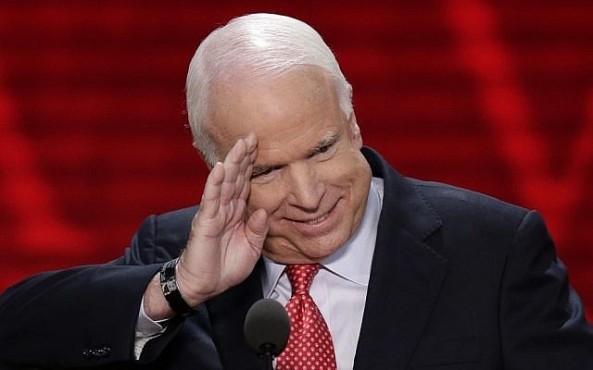 You will always be remembered for shaping US Elections in keeping America leader of a free world. For all Citizens in Arizona, my condolences. 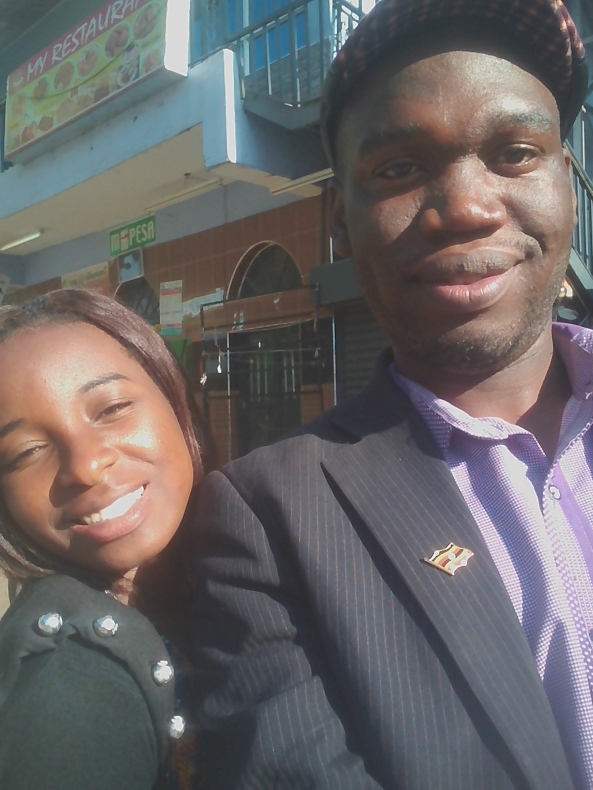 Kivumbi will also visit President Uhuru Kenyata’s State House in Nairobi where he is expected to give the President a gift and also share about HTP & Africa 54 Programs.